The Sides of D&O Insurance Surround You With Protection 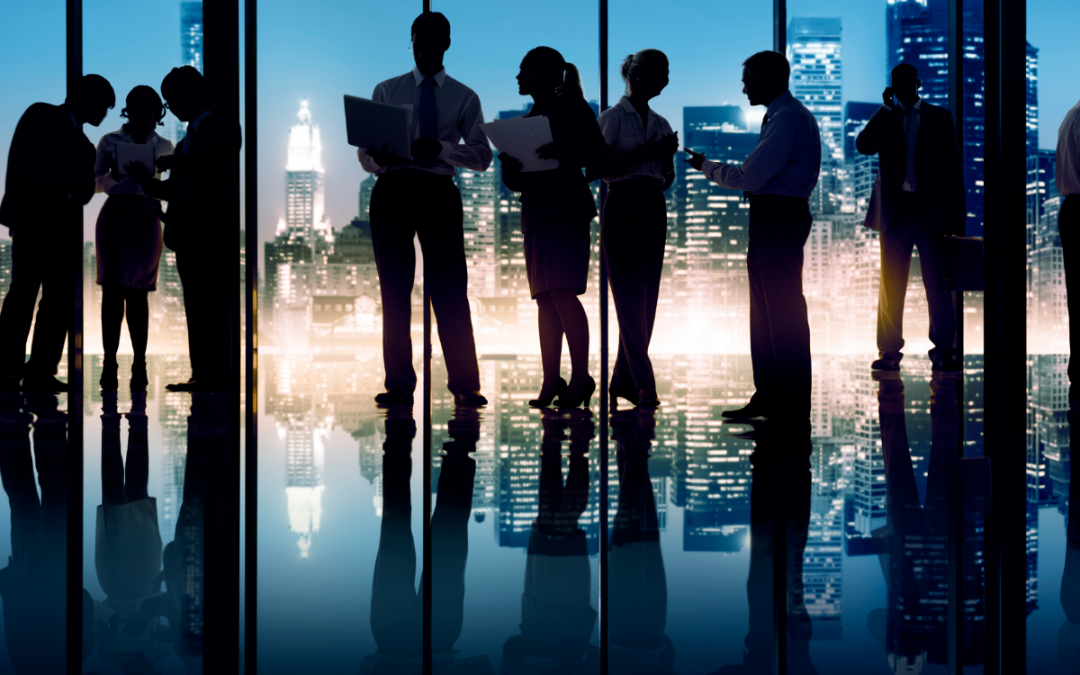 Most publicly traded companies consider carrying directors and officers (D&O) liability insurance a standard cost of doing business. Privately held companies and nonprofits, however, frequently have to be convinced that this investment is key. For all organizations, no matter their legal or tax status, there are nuances in each of the segments of coverage — Sides A, B and C — that can ultimately rescue or topple the entity and its leaders financially.

The main purpose of D&O coverage is to protect your organization and top leadership from financial exposure if they are accused of wrongdoing or negligence in the execution of their duties. This coverage is made up of three separate components: Side A, B and C. Primary D&O policies combine all those components in one D&O insurance program and have one limit (maximum payout by the insurer) that applies across all the components.

A combined D&O policy can be expected to do three things:

There are varieties of lawsuits that trigger D&O coverage. For instance, lawsuits against public companies are often filed because the share price drops. These suits frequently allege that directors and officers withheld crucial information that may have influenced the buying or selling of company shares or that the company’s board of directors failed in its oversight of management. Other types of lawsuits target private companies and nonprofits, typically regarding misallocation of funds, anticompetitive behavior, and misrepresentations of financial status, to name a few.

A menu of sides

While Sides A, B and C are the standard options in D&O liability insurance, there are choices within those categories. Additionally, there’s no cookie-cutter D&O form. Each D&O liability policy is tailored to the purchaser. Let’s look at some of the details.

For example, Company A files for bankruptcy, and its CEO and CFO are both named in a D&O claim. Because Company A has no money due to the bankruptcy, it is unable to fulfill its corporate indemnification obligations to its executives. Consequently, Company A’s directors seek protection under the Side A coverage portion of the company’s D&O liability policy. Now, instead of Company A paying for legal defense and any settlements or judgments, the insurer will put forth money for those needs.

In some cases — particularly in what are called “derivative” lawsuits, where shareholders sue directors or officers on behalf of the company’s interests — state law prohibits the company from paying for legal costs of those named in the court filing. In that case, a Side A policy would drop down to cover those costs.

There are also stand-alone Side A policies available, often referred to as Side A DIC (difference in conditions) coverage. This insurance can provide better surety that the limit of payouts will not be eroded by payments for other individuals or the company under the other sides of a combined D&O policy. In some cases, a stand-alone Side A D&O policy can pay for legal costs from the first dollar forward, so ask about the availability of this benefit.

Side B: While Side A directly covers directors and officers, Side B indirectly covers them by reimbursing the company for expenses paid on their behalf. Also known as corporate reimbursement, Side B pays the organization back when it indemnifies directors and officers, but it doesn’t protect the entity from claims made directly against the company.

For example, a CEO is accused of investment fraud. The company he works for will pony up the funds to pay for his legal defense and other costs associated with the allegations. It then files a claim under its Side B coverage and requests reimbursement for the costs incurred to deal with the accusations, including his legal expenses and claim settlements.

These payments from the insurer will be tallied against the overall limits of the company’s D&O insurance policy. Additionally, there’s a co-pay — called a self-insured retention. It’s the amount of financial risk the policyholder agrees to retain before insurance begins to pay. This is an important number for directors and officers to know, because if there is some dispute or snafu and the company cannot or will not fulfill its self-insured retention payments, a stand-alone Side A policy might be the go-to solution…if that policy exists.

To illustrate, let’s go back to our hypothetical CEO. Say both he and his company are named in a securities fraud lawsuit. The company not only indemnifies the CEO but must also defend itself. As a result, it makes a claim under Side C for the defense costs needed to protect itself.

Side C is where the primary differences exist between public company and private entity D&O insurance.

That said, there are also exclusions in private company D&O policies that aren’t found in public company coverage. LaCroix notes exclusions for intellectual property claims, deceptive trade practices and professional services, among others. Your JAISIN insurance professional may be able to secure removal of some of these exclusions or at least get more favorable wording that could improve your coverage.

In the end, there are many ways to tailor D&O insurance and multiple other related policies, such as independent directors liability and D&O excess liability insurance, that can help assure financial security for your organization and its leadership. Whatever coverage blend you choose, build protection today that secures your financial well-being tomorrow.

Your JAISIN commercial insurance professional will be able to help your organization find the best D&O coverage for your executive team. Call or email your JAISIN insurance advisor today.